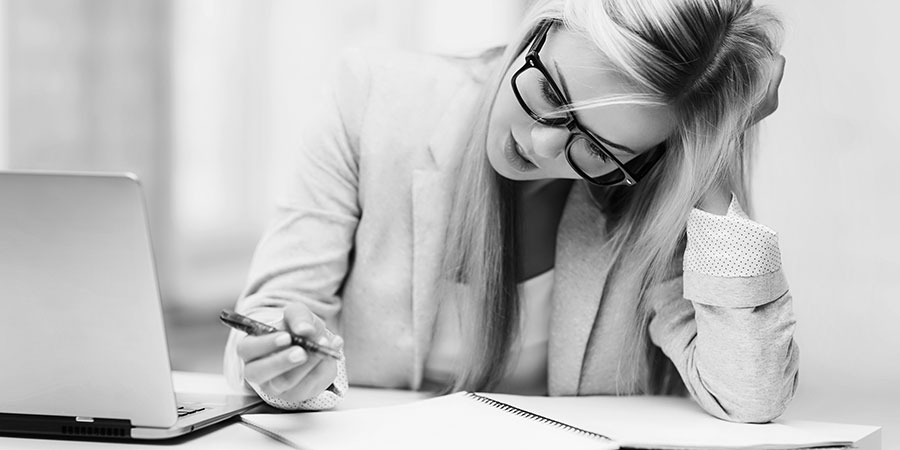 Workers are entitled to be paid fully for their work. According to the U.S. Department of Labor, Employment Standards Administration, Wage and Hour Division, “The Fair Labor Standards Act (FLSA) establishes minimum wage, overtime pay, recordkeeping, and child labor standards affecting full-time and part-time workers in the private sector and in Federal, State, and local governments.”

Some employers take advantage of their employees and do not pay them everything they are entitled to. For example, some employers do not pay overtime when they should, while others may ignore the minimum wage law or fail to pay every employee equally. When an employer does not pay a worker fairly, the employer has violated the Fair Labor Standards Act, a federal law designed to protect every worker. We work tirelessly to make certain that every client has been paid fairly and completely.

Whether a worker is entitled to overtime depends on the worker’s actual job duties and not on the worker’s job title. For years, employers have tried to evade their responsibilities under the Wage and Hours Law by classifying workers as salaried employees because they might have management or administrative job duties. That isn’t enough, and each worker’s claim must be evaluated separately to determine whether the FLSA applies. That’s why workers who are denied should contact our office so that we can evaluate whether they have an FLSA claim.

Failure to Pay Workers for All the Time They Work

Some businesses require their employees to perform certain job-related tasks “off the clock” in an effort to avoid paying them for their work. Or, their timekeeping systems do not cover all of the time the employees are actually working. It is very important for workers to understand how easy it is to be shortchanged, and to make sure that they are paid for all the work they do. That’s why workers who regularly do work “off the clock” should contact our office so that we can evaluate whether they have an FLSA claim.

“Tipped employees” must be paid a cash wage of at least $2.13 per hour if their employers want to claim a tip credit against their minimum wage obligation. If an employee’s tips and the employer’s cash wage of at least $2.13 per hour do not equal the minimum hourly wage, the employer must make up the difference. Certain other conditions must also be met. That’s why workers who receive tips and are not paid at least minimum wage should contact our office so that we can evaluate whether they have an FLSA claim.

Unless specifically exempt under the FLSA, employees must receive overtime pay if they work more than 40 hours in a workweek, and the overtime pay must be at a rate not less than time and one-half of the employees’ regular rates of pay. There is no limit, however, to the number of hours employees over age 16 may work in any workweek. The Act does not require overtime pay for work on Saturdays, Sundays, holidays, or regular days of rest

The overtime pay provisions of the Act apply on a workweek basis, and an employee’s workweek is a fixed and regularly recurring period of 168 hours – seven consecutive 24-hour periods. A workweek does not have to coincide with the calendar week, but may begin on any day and at any hour of the day. The practice of paying overtime only after 80 hours in a bi-weekly pay period is illegal because each workweek must stand alone. Normally, overtime pay earned in a particular workweek must be paid on the regular pay day for the pay period in which the wages were earned. That’s why workers who regularly work more than 40 hours per workweek and are denied overtime should contact our office so that we can evaluate whether they have an FLSA claim.

Some employers try to evade their responsibilities under the Fair Labor Standards Act by claiming that some or all of their employees are independent contractors, a particularly common problem with construction workers. The employer-employee relationship under the FLSA is tested by “economic reality” rather than by “technical concepts” and is not determined unilaterally or by common law standards relating to master and servant.

The U.S. Supreme Court has stated that there is no single rule or test for determining whether an individual is an independent contractor or an employee for purposes of the FLSA. The Court has ruled that it is the total activity or situation which controls. That’s why workers who regularly work more than 40 hours per workweek and are denied overtime because their bosses say they are “independent contractors” should contact our office so that we can evaluate whether they have an FLSA claim.

Most workers who are not employed by the government are entitled to be paid for overtime work – at least at 1-1/2 times their regular hourly rate. It is generally an FLSA violation for an employer to refuse to pay overtime and to instead offer employees compensatory time (or “comp time”) instead of paying them with money. That’s why workers who receive compensatory time should contact our office so that we can evaluate whether they have an FLSA claim.

Your Rights Under the Fair Labor Standards Act

If you have a claim under the Fair Labor Standards Act, your employer may not retaliate against you for filing a complaint or instituting a proceeding based on the Wage and Hours Law. In fact, an employer that retaliates (including terminating an employee, disrupting the workplace, making threats, or using physical violence) may be liable under Section 216(b) of the FLSA. Wronged employees may be entitled to have their jobs reinstated or be promoted; the employer may also have to pay lost wages and liquidated damages. That’s why workers who believe they have an FLSA claim should contact our office as soon as possible.

When Should I Consult An Attorney?

You should see an attorney as soon as possible for a free evaluation of your FLSA claim. Do not assume what your rights are, and do not believe everything your employer says. We will investigate your claim, determine whether your rights have been violated, and will explain your options. We understand how important these matters are to you, and will keep you informed every step of the way. Remember, Fair Labor Standards Act cases are complicated, and you need an attorney who has handled these cases and understands the laws and regulations that apply.

Thomakas Law gives every client personal attention, investigate and analyze the facts of every case, and provide zealous legal representation. If you, a loved one or a friend has an FLSA claim, contact the Law Offices of Thomas More Holland for help. Our staff of attorneys and paralegal will help you understand your rights and do everything they can to get you the best possible results.

Complete our Fair Labor Standards Act Evaluation Form. We will review your information and contact you.